In the latest update coming in from the ‘Pathan’ sets, Bollywood superstar Deepika Padukone has joined Shah Rukh Khan to shoot for the upcoming action flick. Photos of the actress on the sets turned up online this Sunday morning, which has given fans even more reason to get excited about the upcoming film. 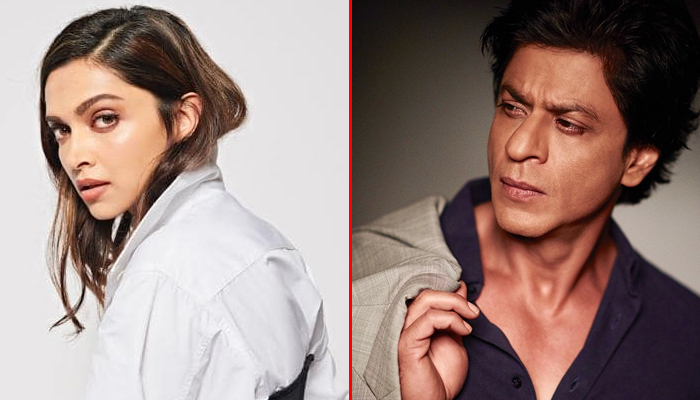 Deepika and SRK’s pairing has always spelled blockbusters for the big screen right from Om Shanti Om, Chennai Express and Happy New Year and director Siddharth Anand will surely hope that his ambitious spy action spectacle, Pathan, to also rake in the moolah at the box office and create history when it releases in theatres.

“After SRK and John, now Deepika starts shooting for the much-anticipated Pathan. It’s really amazing to see the big superstars of our generation starting to shoot despite the pandemic. It gives out a strong, positive message to the industry and when you have a huge film like Pathan on floors, the industry breathes a fresh lease of life. Deepika will be shooting with Shah Rukh till the schedule wrap of Pathan which should happen in the next 15-20 days,” says a trade source.

“While we aren’t hearing much about Deepika’s role in the film, you can be rest assured that she will be in her fittest, hottest best in Pathan. Her role will blow our minds and it will be hugely talked about. The film, we hear, will see Deepika in a never seen before avatar and we are really excited to see how Siddharth Anand and Aditya Chopra unveil her character,” said the source.

“Deepika and SRK have always created magic on the big screen and we can expect nothing less than a full-blown masala, visual extravaganza that will pull people back to the theatres,” source added.