Ajay Devgn, Tabu and Rakul Preet Singh starrer De De Pyaar De has completed a month of release on an excellent note at the box office. By remaining steady throughout, it has crossed the 100-crore mark and also emerged the sixth highest of the year. 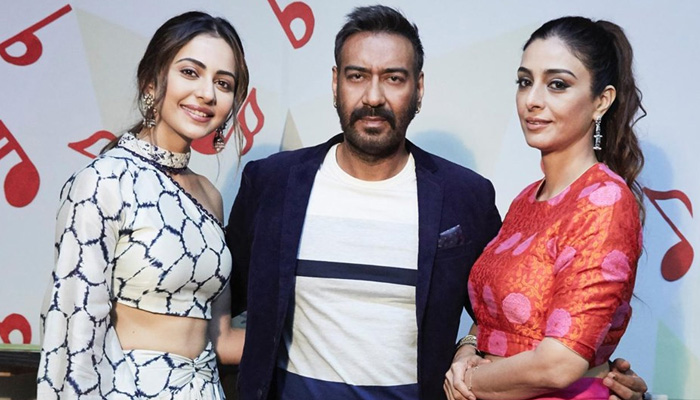 Now it is running in its fifth weekend and still getting a considerable response at the box office. On 5th Friday, DDPD faced a drop of 32% than the previous day and added 0.30 crore. On 5th Saturday, it garnered 0.40 crore and raised its 30 days total collection to 101.84 crores at the domestic box office.

CBFC mentioned that the Ajay Devgn, Tabu and Rakul Preet-starrer was granted a U/A certificate on May 7 after three alterations or cuts. Produced by Luv Ranjan and directed by Akiv Ali, “De De Pyaar De” explores the relationship between an older man and a younger woman.