Madhav Mishra, silver medalist, LLB is back with his toughest case because seedha ya simple inke syllabus mein hai hi nahi! The fan-favourite and critically acclaimed show is back with a twisted case at hand: the death of a popular child star Zara Ahuja, and the prime suspect of her murder – her own brother, Mukul Ahuja. Hotstar Specials’ Criminal Justice: Adhura Sach, produced by Applause Entertainment in association with BBC Studios and directed by Rohan Sippy, streaming now on Disney+ Hotstar. 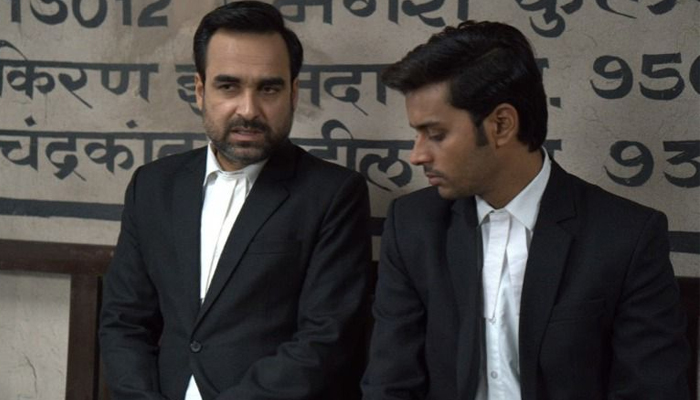 With wit and humour by his side, the uncanny lawyer Madhav Mishra, reprised by Pankaj Tripathi returns for the third installment of Criminal Justice along with Shweta Basu Prasad, Swastika Mukherjee, Purab Kohli, Aditya Gupta, Deshna Dugad and Gaurav Gera. As the series makes heads turn with its riveting story on Disney+ Hotstar, Pankaj Tripathi talks about his relationship with director Rohan Sippy.

“He is a very meticulous director. He carefully takes into considerations the little nuances an actor adds to his character. Having worked with him for two seasons now, we have established an unspoken actor-director bond. We both know the characters and the story in our heart which has made it so much easier for us to understand each other with fewer words and exchanges,” said the actor.

In the latest season of the award-winning Criminal Justice franchise, Madhav Mishra struggles to put aside his own doubts and inhibitions about his client as the stakes get higher and riskier.