As soon as the veteran filmmaker Vipul Amrutlal Shah announced the blockbuster high-octane action film Commando franchise will go on OTT It has taken the whole nation’s drive towards it. As the film has already ruled the hearts of the masses, the announcement of bringing a new face in its OTT edition is yet again big news for the audiences. 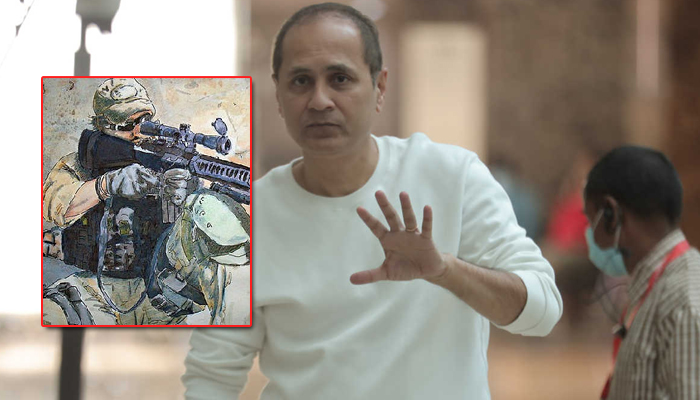 As soon as Vipul broke up this news of calling up a new face for the OTT edition of the Commando series, a huge crowd of interesting candidates started to show their interest from across the country.

According to the sources, “The email ID, given by casting partner Mukesh Chhabra, is flooded with a lot of good candidates and 10K plus people have shown their interest, in becoming the next Commando. And the makers are receiving more than a thousand audition clips on the mail everyday. Candidates from MP, UP, Rajasthan, Kolkata, Gujarat, Uttarakhand, Mumbai, and Delhi are showing their interest in the same.”

Adds the source “The makers have received more than 10K audition emails on their email IDs. Considering a huge load on their email inbox, the makers had to transfer the clips to an external HDD to empty the mailbox to receive more audition entries. As the casting of the series is running up at full pace, the auditioned candidates are constantly making follow-up requests for the result that will be announced on 10th August.

Moreover, Vipul Amrutlal Shah’s Commando series will be coming on Disney+ Hotstar. the platform is popular enough across the country that it has highest numbers of subscribers and the new commando actor will get a flying huge platform for his debut. keep exploring this space for more update and to know who is the next commando.