After a successful two weeks, the Hindi college drama, Chhcichhore is still heading with a solid pace. Despite the new release Prassthanam, Pal Pal Dil Ke Paas and The Zoya Factor, it has started the third week at a good note and also showing good growth on the weekend. 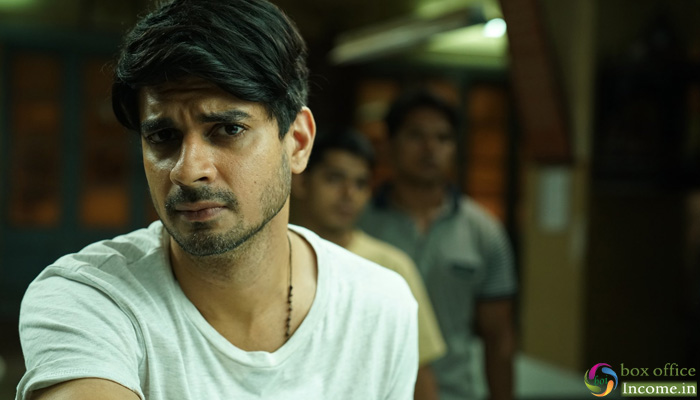 Starring Sushant Singh Rajput, Shraddha Kapoor, Varun Sharma and others, Nitesh Tiwari’s directorial was released amid the huge excitement of fans as well as the moviegoers. Expectedly, it took an excellent opening and did the business of 68.83 crores in the first week with 35.98 crores in the weekend & 32.85 crores on weekdays.

Then in the second week as well, Chhichhore had maintained a strong hold over the audience despite the new release Dream Girl and raked the business of 40.47 crores that included 25.23 crores in the weekend and 15.24 crores on weekdays. After the 2 weeks, its total collection was recorded at 109.30 crores.

Produced by Nadiadwala Grandson Entertainment & Fox Star Studios, the Hindi comedy drama is now running in the third week on a steady note. On 3rd Friday, it had witnessed a drop of 12% than the previous day and minted the amount of 3.09 crores.

While on 3rd Saturday, Chhichhore showed a noticeable jump and bagged the amount of 5.70 crores. After 16 days, its total collection has become 118.09 crores nett at the domestic box office. The film has 11 more days to score in a breezy manner till the time War arrives on 2nd October.

It would be the run till then which would decide if Chhichhore emerges as a 150 Crore Club success as well. If that indeed turns out to be the case, Sajid Nadiadwala would have an even bigger grosser after Super 30 [146.10 crores].