As expected, Sushant Singh Rajput starrer Chhichhore co-stars Sharddha Kapoor and Varun Sharma has super hit the right chord and running successfully at the box office. After a good opening week, it has passed its second weekend also at a solid note and become the 12th highest grossing Hindi film of the year so far by dominating Luka Chuppi. 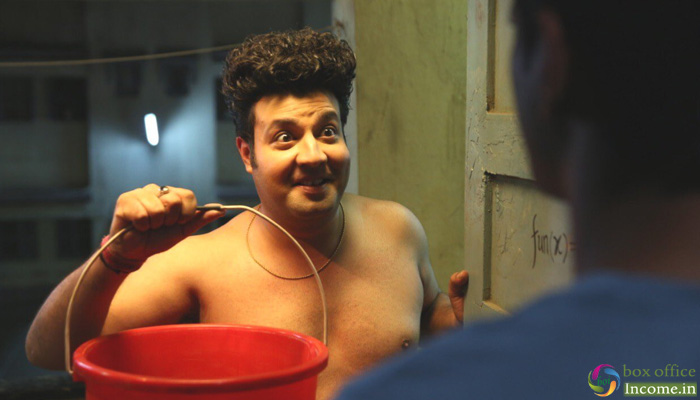 Nitesh Tiwar’s directorial Hindi college buddy drama had started its journey at a decent note and managed to attain a solid pace afterwards. In the first week, it did the business of 68.83 crores that included 35.98 crores in the weekend & 32.85 crores on weekdays at the domestic box office.

In the second weekend, despite several new releases, Chhichhore remained strong at the box office and raked the business of 25.23 crores with 5.34 crores on Friday, 9.42 crores on Saturday & 10.47 crores on Sunday. Now the film has entered on weekdays and still holding well across the country.

On 2nd Monday, the joint production of Nadiadwala Grandson Entertainment & Fox Star Studios has witnessed a drop of 23.72% vis-a-vis 2nd Friday and minted the amount of 4.02 crores. After 11 days, the total collection of Chhichhore has become 98.08 crores nett at the domestic box office.

Chhichhore is a campus drama set in 90s and current times. The film reminds you of your college days as the characters explore friendship in hostel during an inter-college sports championship.They call themselves ‘Losers’, who come out as winners in friendship.