Chandan Roy Sanyal remembers Vishal Bhardwaj’s Kaminey which completed 12 years. The actor reminisces the experience of shooting for the film that marked a milestone in his career. Sanyal played the character of Mikhail in the iconic action-drama. 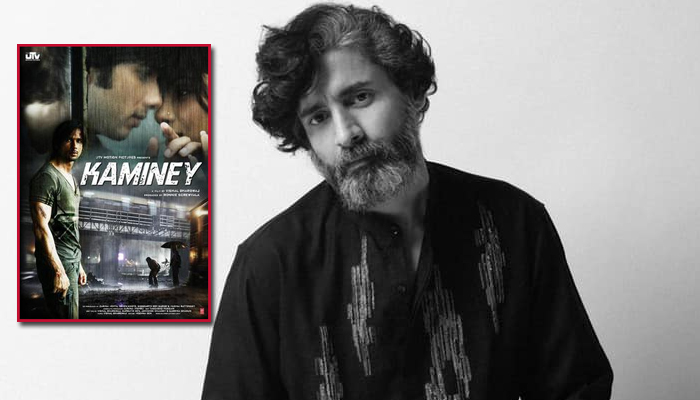 Chandan says, “Kaminey has been a very special part of my life since movies happened for me. It brings back the memories of how the song became so popular. It was great to have recognition for being in a movie. I saw Omkara two years before shooting for Kaminey and I became an even bigger fan of Vishal Bharadwaj. I’ll always be thankful to him for giving me such an iconic film in Hindi cinema. I couldn’t have asked for a better film.”

Chandan has shone across the OTT scene with acclaim for his performances in series such as Kaali, Prakash Jha’s Ashram, and Vasan Bala’s Ray. His upcoming projects include Sanak and Ashram Season 2.