Chandan Roy Sanyal is one of the few powerhouse performers to have shone to the fore with the digital boom in the entertainment industry. With a strong background in theatre, there is a method to the actor’s madness and his body of work goes to show that he’s a character chameleon. 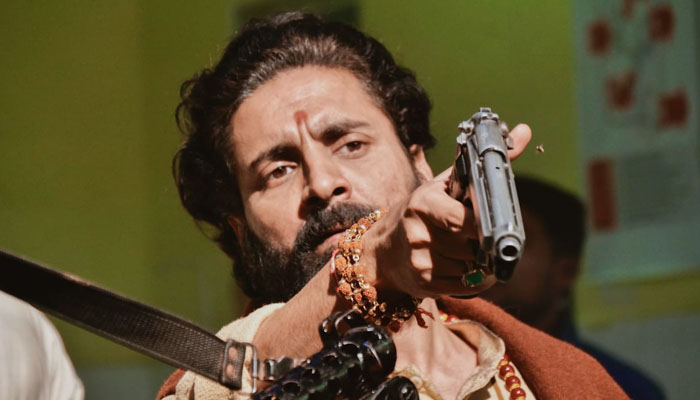 In the course of his career, Sanyal has been appreciated for a string of performances. The latest one to have won him tremendous acclaim is for the role of Bhopa Swami in Prakash Jha’s Aashram Chapter 2. The actor played the role of the right-hand man of Kashipur Waale Baba Nirala. In the much loved crime series, he’s a mercenary who silences his detractors in a matter-of-fact way.

Jha’s digital foray has marked a turning point in the actor’s career trajectory. The streak of acclaim began for Chandan with the 2009 caper thriller film Kaminey and  his Bengali debut, the 2010 film Mahanagar@Kolkata. He then went on to receive recognition for his performances in the 2012 Bengali drama film Aparajita Tumi and as an insomniac artist in the 2013 romantic drama Prague.

Says Chandan, “Aashram gave me a special identity as an actor. I’m grateful that the year turned out so fruitful for me with such amazing and unique projects. Currently, I’m in the middle of finalising some super exciting projects and I can’t wait to sink my teeth into different roles and collaborate with the greats of the industry.”

His act as Swapan, a paralysed overlord in Kaali Season 2 and as a husband looking to rekindle his married life in Forbidden Love are some of his other notable performances this year. 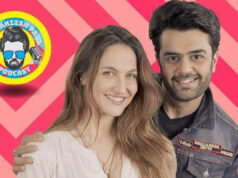