Akanksha Sharma is unstoppable! Her chemistry with Tiger Shroff was widely appreciated in ‘Disco Dancer’ and now as the sizzling duo pairs up for the second time for ‘Casanova,’ the internet can’t keep calm! 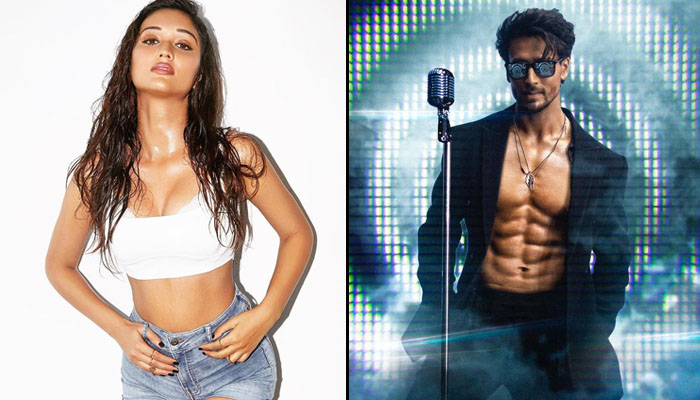 Akanksha Sharma, also affectionately called as the national crush of India, paired up with Tiger Shroff for ‘Casanova’ and their hot chemistry is raising the temperature yet again, the video has garnered 1.4 million+ views already! Akanksha Sharma has always been all praises for her effervescent co-star Tiger Shroff.

With the ever growing love that ‘Casanova’ is garnering, Akanksha said, “A big bear hug to all my fans for all their love and support, I am overjoyed and thrilled beyond words. All that I am is because of my fans, and I can’t thank them enough for being my strength!”

On her debut film, ‘Trivikrama’, she added, “It’s a surreal experience. I really can’t wait for my fans to see our labour of love!” The movie is touted to be a romantic drama and also marks the charming actress’ debut.

While ‘Disco Dancer’ continues to amaze the audience garnering over 125 million+ views, and ‘Casanova’ being loved by the audience, we are surely super excited to see Akanksha Sharma and Tiger Shroff pair up once again!