Released in over 5,000 plus screens on September 9th, Brahmastra: Part One: Shiva has completed its seven-day run in theatres on Thursday. The movie was predicted to register a gigantic opening considering the massive hype that it had generated before its release. 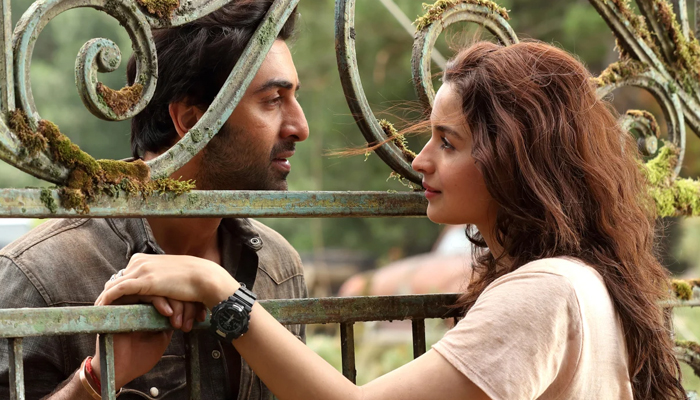 On Friday, the film was opened on a bumper note and did a business of 36 crores. With remarkable growth on Saturday, Brahmashtra: Part One: Shiva minted an amount of 41.50 crores. Then with a further jump and increased screen count, it had managed to score 43.25 crores and had registered a total collection of 120.75 crores in the opening weekend.

On weekdays, the film raked a business of 16.50 crores on Monday, 13 crores on Tuesday, and 10.75 crores on Wednesday. On a similar note, Karan Johar’s production did a business of 9.35 crores on Thursday and collected a total of 170.35 crores nett in a week at the domestic box office. Whereas at the worldwide box office, it has grossed 300 crores within 7 days of its release.

Critical and fan response to Brahmastra has been rather mixed, with many appreciating the scope but faulting the writing. Ayan Mukerji has said that he will soon begin work on the second instalment, titled Brahmastra: Part Two: Dev.

Brahmastra is reportedly performing like a Marvel superhero movie, meaning that it will attract the majority of its audience over the weekends, while the weekdays are going to witness slumps. Multiplex audiences are still the primary demographic for the film, which is slipping when it comes to single screen crowds.