After a record-breaking opening weekend at the domestic box office, director Ayan Mukerji’s Brahmastra has passes the crucial Monday test with flying colours as it witnessed just a nominal drop in its box office collections on Day 4 of its release. 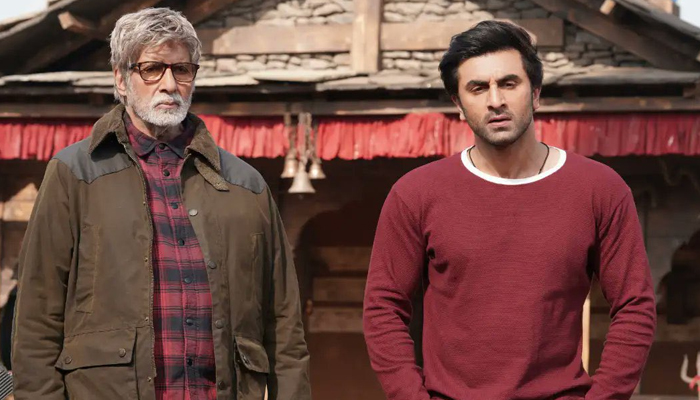 Co-starring Amitabh Bachchan, Alia Bhatt, Mouni Roy, Nagarjuna, and Dimple Kapadia has received mixed reaction from critics as well as audiecnce. Brahmastra doesn’t impress much with its storyline but the grand scale and superior VFX make it a visual delight.

With high initial buzz, Karan Johar’s production Brahmastra: Part One – Shiva had started it’s journey on a solid note and registered the biggest opening of the year with 36 crores. The film has witnessed good growth due to weekend and minted the amount of 41.50 crores on Saturday and 43.25 crores on Sunday.

Now Brahmastra has entered in weekdays and it remained strong across the country and added the amount of 16.50 crores. After this, total 4 days domestic collection of the movie has become 137.25 crores.

Brahmastra Part One: Shiva is the first film in the Astraverse trilogy. Apart from Ranbir and Alia, it features Shah Rukh Khan in cameo role and has been made on a massive budget of around Rs 450 crore.