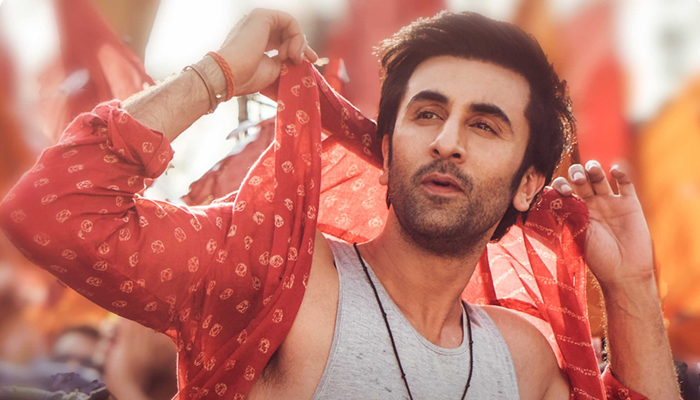 On the opening day, Brahmastra had started the journey at a bumper note with around 37-40% occupancy in the morning and eventually registered the biggest opening of the year in Hindi Cinema by collection 36 crores.

On Saturday, Karan Johar’s production took a significant jump and bagged the amount of 41.50 crores. On the next day i.e. Sunday, with further growth, the film has managed to collect 43.25 crores and raised its 3 days total collection to 120.75 crores with its Hindi version alone.

Brahmastra released in theatres on September 9 in Hindi, and four other languages–Tamil, Telugu, Kannada, and Malayalam. The movie is being praised for its VFX but is criticised for its script and editing.