Ranbir Kapoor and Alia Bhatt starrer Brahmastra is showing an excellent trend at the box office despite a bumper opening day. Within 2 days of release, it has done the business of approx. 71 crores with a fantastic response from mass circuits. 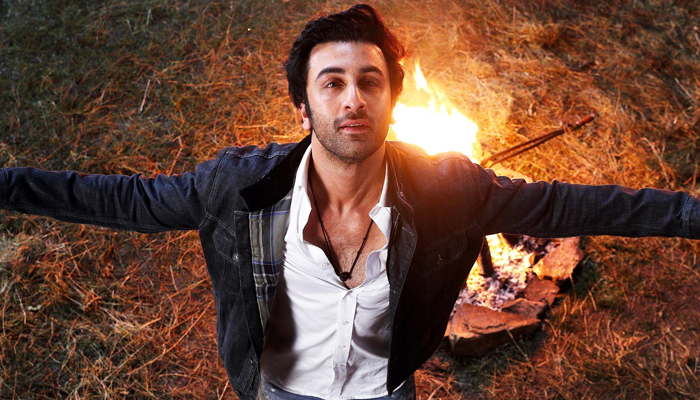 Directed by Ayan Mukerji, Hindi language fantasy adventure film, Brahmastra has got received mixed reviews from critics as well as the audience despite superior VFX and excellent performances by the leading actors.

On Friday, Brahmastra: Part One was opened at a solid note of around 37-40% occupancy in the morning. Post noon shows, it showed some improvement and eventually managed to register a bumper business of 36 crores.

On Saturday, expectedly, Karan Johar’s production has witnessed a jump and minted the amount of 41.50 crores. After 2 days, the total collection of the film has become 77.50 crores. As per the current trend, it is expected to score higher on Sunday.

Brahmastra is a superhero drama that revolves around a simpleton who shares a special bond with fire. It features Alia Bhatt as the leading lady and marks her first collaboration with Ranbir Kapoor. The cast includes Nagarjuna, Mouni Roy and Amitabh Bachchan. Shah Rukh Khan has a cameo in the movie. Brahmastra opened in the theatres on September 9.