As we all know that actor Bobby Deol is all set to enter the digital world with Class Of 83. The film is backed by superstar Shah Rukh Khan’s banner Red Chillies Entertainment. Now the actor is all set with another project titled Aashram. It is directed by Prakash Jha. The first look of the show is out now. 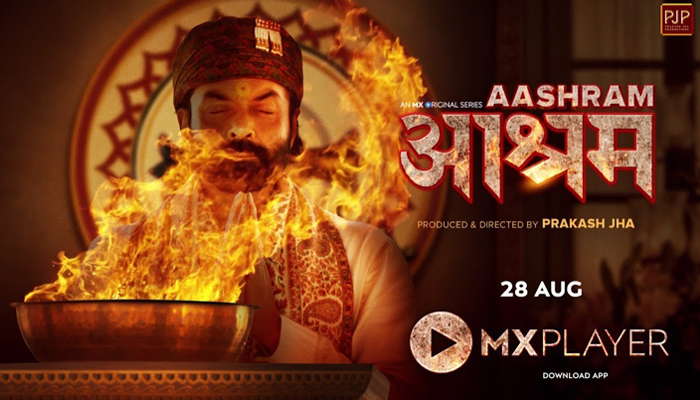 Bobby Deol toom to his social media and wrote, “Here is the first look of #Aashram, i am looking forward to seeing it together with you all on August 28, 2020 only on @MXPlayer”. Co-starring Chandan Roy Sanyal, Aaditi Pohankar, Darshan Kumaar and Adhyayan Suman.

Besides this, Bobby Deol is set to star in Class Of ’83, Netflix production produced by Red Chillies Entertainment. The story revolves around a hero policeman shunted to a punishment posting as the Dean of the police academy decides to punish the corrupt bureaucracy and its criminal allies in return by training five lethal assassin policemen. But, like all good plans, it only works for a while until the fire that he has ignited threatens to burn his own house down.

A closer look at the poster and it reminds us of Saif Ali Khan’s Sacred Games. Coming from Jha, this web show will surely be a treat for fans. As we all know that Prakash Jha in past has given us gems like Gangaajal, Satyagraha, Rajneeti and more. The series is headlined by Bobby Deol and will stream for free starting 28th August 2020.

Bobby seems to be in a spin to take exciting and versatile roles. We earlier saw a glimpse of him in Netflix Class of 83 where he is portaying the role of a cop and with Aashram’s first look one can conclude that Bobby seems unstoppable. The actor is consciously making efforts to pick experimental challenging roles and we can’t wait to watch his performances! 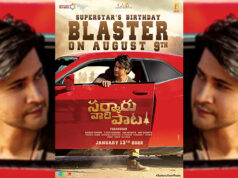