Sapna Choudhary, a Haryana-based dancer and performer, has gone live with her performance on “Kaamini,” during a wedding, which will be released on VYRL Haryanvi on July 25th. 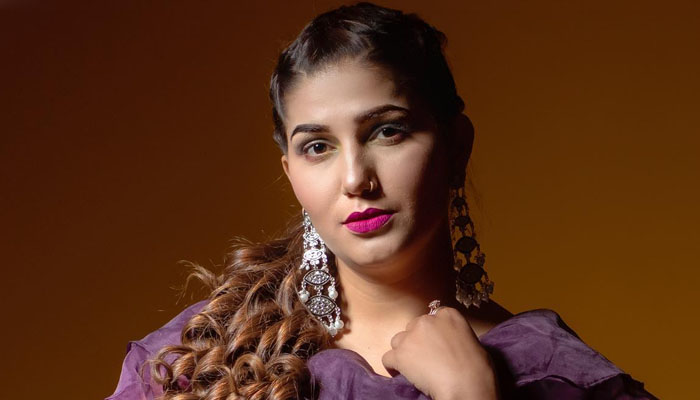 She is seen at the wedding dancing brilliantly and gracefully to her next song with the bride. Sapna is known to do this for her releases since she believes in providing her fans with an exclusive first-hand experience.

She has made her mark in Bollywood in addition to releasing back-to-back Haryanvi hit songs such as “Teri Ankhya Ka Yo Kajal,” “Gajban,” and “Chatak Matak.” Her major appearances include the Hatt Ja Tau song from Veere Di Wedding and the blockbuster reality programme Big Boss Season 11.

Sapna will be seen portraying a narrative of a woman talking about her day-to-day difficulty with everyday tasks in her upcoming music video “Kaamini” with VYRL Haryanvi. Meenakshi Panchal sings the song, which was penned by Aamin Barodi and arranged by RK Crew. The song will be released on an artist-focused platform committed to promoting and growing Haryanvi music and culture by providing musicians with the opportunity to exhibit their music and heritage.

Sapna Chaudhry is well-known throughout the country for her extensive live performance shows, and she is one or the few Haryanvi artists with such a strong offline presence and a devoted fan base.