Singer and rap sensation Millind Gaba is all set for his next collaboration with Bhushan Kumar’s T-Series titled ‘Shanti’. Joining the uber-cool Millind is the beautiful Nikki Tamboli. 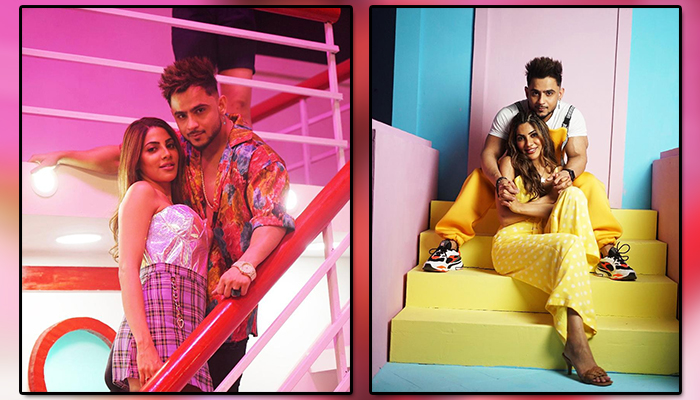 In news for being Bigg Boss 14 runner up and currently shooting for Khatron Ke Khiladi, the young actress shot for the video with Milind a few months back.

With music and lyrics by Millind Gaba and additional rap lyrics by Asli Gold, ‘Shanti’ is guaranteed to have you on your feet. The quirky music video directed by Satti Dhillon, with its colourful sets, features Millind wooing Nikki during a karaoke session.

The new jodi is all cute and their chemistry on-screen will definitely be loved by their fans. Earlier, Bhushan Kumar and Millind Gaba’s ‘Nachunga Aise’ ushered a digital music revolution in the country with its Virtual Production Technology.