After a stupendous start at the box office on Friday, Anees Bazmee’s Bhool Bhulaiyaa 2 is holding well on weekdays. As the results, it managed to cross Rs 90-crore mark in its first week and is soon going to surpass 100 crore mark. 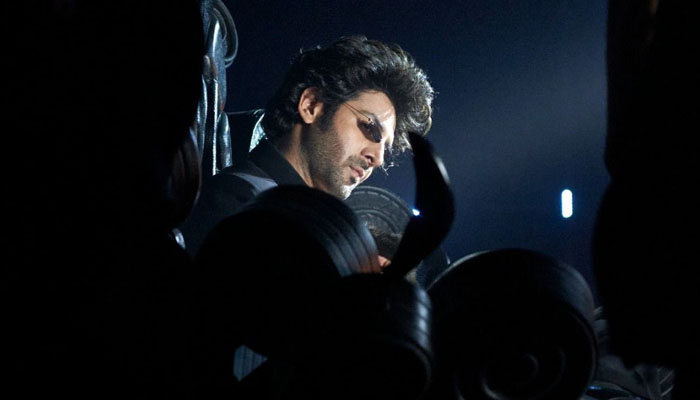 Kartik Aaryan, Tabu and Kiara Advni’s Bhool Bhulaiyaa 2 opened with 14.11 crore on 20th May. The film went on to make 18.34 crore and 23.51 crore on Saturday and Sunday respectively.

Then on weekdays as well, AA Films’ presentation showed a solid trend and minted the amount of 10.75 crores on Monday, 9.56 crores on Tuesday & 8.51 crores on Wednesday. On the next day i.e. Thursday, with a slight drop, BB 2 bagged the amount of 7.27 crores and raised 7 days total collection to 92.05 crores from 3200 screens nationwide.

Bhool Bhulaiyaa 2 is the sequel to Bhool Bhulaiyaa starring Akshay Kumar, Shiney Ahuja and Vidya Balan in lead roles. It follows the story of Ruhan, a fraud psychic who is brought in to deal with the apparent return of Manjulika in the Thakur palace, but he unintentionally aggravates problems.