Kartik Aaryan’s Bhool Bhulaiyaa 2 is having a glorious run in the theatres. The horror-comedy is one of the highest-grossing Bollywood films released in 2022. Kartik, who had previously shared happy pictures of himself after the film entered the 100 crore and 150 crore club, reacted to the film earning 175 crore at the domestic box office. 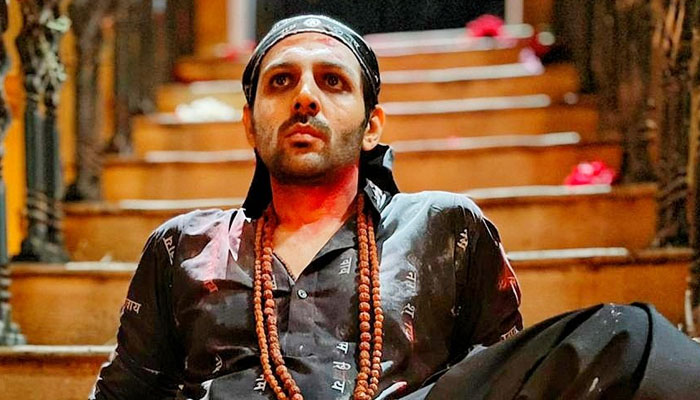 Directed by Anees Bazmee, the sequel of 2007’s Bhool Bhulaiyaa is winning hearts across the country. In the last 3 weeks, it did the business of 163.15 crores which included 92.05 crores in the first, 49.70 crores in the second & 21.40 crores in the third week at the domestic box office.

After 3 weeks, the total collection of T-Series and Cine1 Studios had remained decent and minted the amount of 8.02 crores that included 1.56 crore on Friday, 3.01 crore on Saturday & 3.45 crores on Sunday.

On weekdays, with a slight further decline, Bhool Bhulaiyaa 2 had managed to collect 1.30 crore on 4th Monday, 1.29 crore on 4th Tuesday & 1.26 crore on 4th Wednesday. On the next day i.e. 4th Thursday, it had done the business of 1.12 crore and raised 4 weeks total collection to 176.14 crores at the domestic box office.

Kartik, who is enjoying a successful run at the box office, adds, “I am grateful to Bhushanji for being so supportive since our first project, Sonu Ke Titu Ki Sweety. He is a true visionary and understands the audience’s pulse so well, which has got us delivering major hits. Our relationship has grown over time, and T-Series is like a home to me. Together we look forward to raising this bar with collaborations including Shehzada.”