Anees Bazmee’s ‘Bhool Bhulaiyaa 2’ starring Kartik Aaryan and Kiara Advani has continued its winning streak on its fourth Sunday. Also starring Tabu in the lead, the film is a sequel of Akshay Kumar starrer Bhool Bulaiyaa. 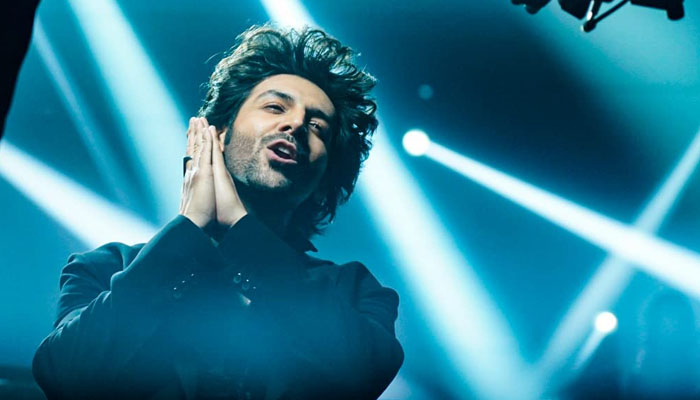 Jointly produced by T-Series and Cine1 Studios, BB 2 is winning hearts across the country. In the last 3 weeks, it did the business of 163.15 crores which included 92.05 crores in the first, 49.70 crores in the second & 21.40 crores in the third week at the domestic box office.

After the three fantastic weeks, Bhool Bhulaiyaa 2 was entered in the fourth weekend on a solid note and minted 1.56 crores on Friday. Witnessing a healthy jump over Saturday & Sunday, the film bagged the amount of 3.01 crores & 3.45 crores respectively. With this, its 24 days total collection has become 171.17 crores nett.

Bhool Bhulaiyaa 2 follows the story of Ruhan, a fraud psychic who is brought in to deal with the apparent return of Manjulika in the Thakur palace, but he unintentionally aggravates problems.