After collecting exceedingly well on the fourth Friday, the sequel of Bhool Bhulaiyaa has now brought in superb numbers on Saturday as well. The film is running houseful when compared to new release Janhit Mein Jaari and last week’s Samrat Prithviraj. 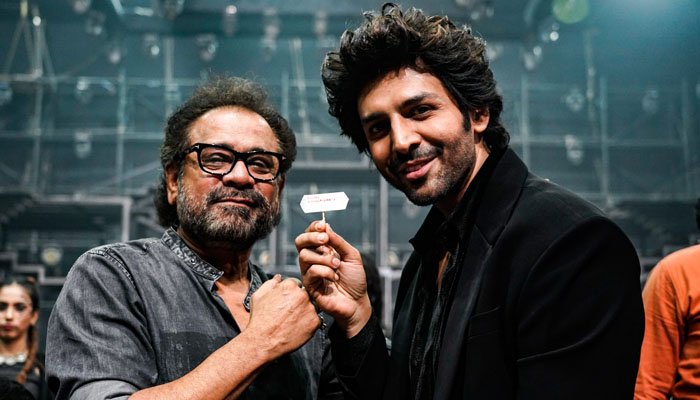 Directed by Anees Bazmee, Bhool Bhulaiyaa 2 is running phenomenally since its release. In the last 3 weeks, it did the business of 163.15 crores which included 92.05 crores in the first, 49.70 crores in the second & 21.40 crores in the third week at the domestic box office.

After the blockbuster 3 weeks, Kartik Aaryan, Tabu and Kiara Advani entered in the fourth weekend on a solid note. On 4th Friday, it remained rock-steady as compared to the previous day and minted 1.56 crores. Then on 4th Saturday, the film showed a healthy jump and raked 3.01 crores. With this, its 23 days total collection has become 167.72 crores.

It has now also gone past the lifetime score of Baaghi 2 (166 crores), which is no mean feat considering the Tiger Shroff starrer was a major blockbuster on its release. Today, the film is all set to cross lifetime score of Salman Khan starrer Race 3 (169 crores).

If the film continues to grow, the next stop is going to be Bang Bang starring Hrithik Roshan. The film’s lifetime business is 181 crores.