After an excellent opening week, the Horror comedy Bhool Bhulaiyaa 2 has passed its second week as well on a solid note and now all set to join the 150-crore club. 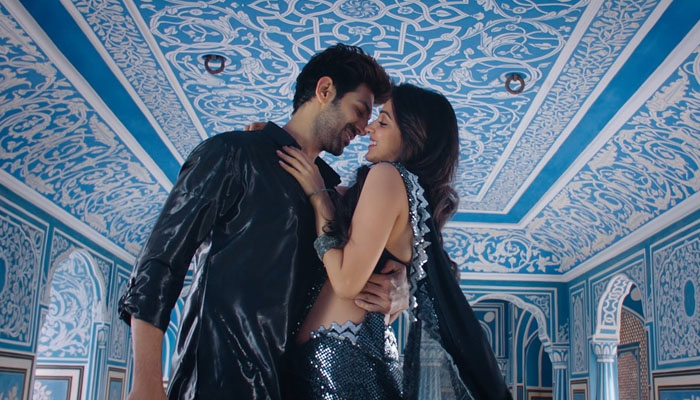 Kartik Aaryan, Tabu and Kiara Advani’s film ‘BB 2’ which is helmed by Anees Bazmee has surprised everyone with its box-office collection. The horror-comedy which has received a good response from the audience, as well as the critics, has remained a steady run in its second week.

Jointly produced by T-Series Films and Cine1 Studios, the horror comedy did the business of 92.05 crores in the first week with 55.96 crores in the weekend and 36.09 crores on weekdays. In the second weekend, it managed to remain steady and scored 30.64 crores with 6.52 crores on Friday, 11.35 crores on Saturday & 12.77 crores on Sunday.

Bhool Bhulaiyaa 2 is the sequel to Bhool Bhulaiyaa starring Akshay Kumar, Shiney Ahuja and Vidya Balan in lead roles. It follows the story of Ruhan, a fraud psychic who is brought in to deal with the apparent return of Manjulika in the Thakur palace, but he unintentionally aggravates problems.