Kartik Aaryan and Kiara Advani’s film ‘Bhool Bhulaiyaa 2’ which is helmed by Anees Bazmee has surprised everyone with its box-office collection. The horror-comedy which has received a good response from the audience, as well as the critics, has remained a steady run in its second week. 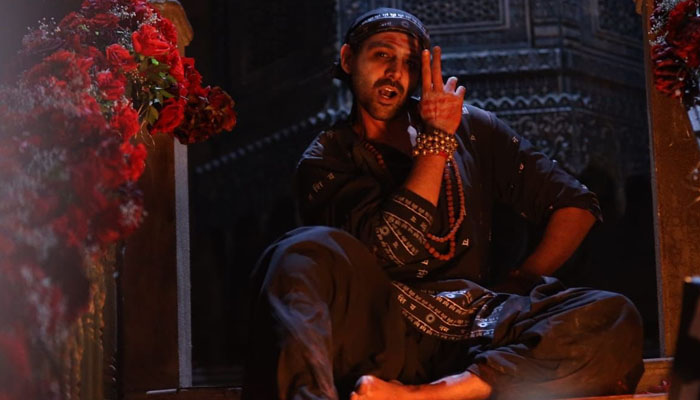 After a superb start, Jointly produced by T-Series Films and Cine1 Studios remained strong throughout and raked the business of 92.05 crores in the first week, with 55.96 crores on the weekend and 36.09 crores on weekdays from 1950 screens across the country.

Now AA Films’ presentation is running on weekdays once again but still has a good pace despite a usual drop in footfalls. On 2nd Monday, it managed to collect the amount of 5.55 crores after a drop of 14.90% than 2nd Friday.

On the next day i.e. 2nd Tuesday, BB 2 remained almost similar and minted the amount of 4.85 crores. With this, the total collection of the movie after 12 days has become 133.09 crores nett.