This Friday, Akshay Kumar starrer action comedy drama Bachchhan Paandey hit the theatres entertaining the audience. Helmed by Farhad Samji, it was managed to register a good opening, though lower than the earlier expectations. But on Saturday, instead of picking up, it has witnessed a slight drop in footfalls across the country. 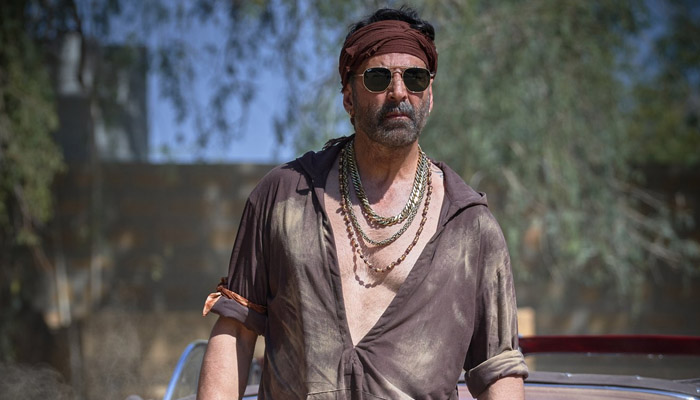 Produced by Sajid Nadiadwala, the Hindi action comedy co-starring Kriti Sanon, Jacqueline Fernandez and Arshad Warsi has got succeed to convince critics with its entertaining storyline. From the audience as well, the film has received positive reactions and gathered a favourable word of mouth.

On Friday, AA Films’ presentation was opened at a decent note in the afternoon with around 20% occupancy. Over the evening and night shows, it had recorded a good jump on single screens and raked the business of 13.25 crores at the domestic box office.

On the next day i.e. Saturday, Bachchhan Paandey remains steady and minted the amount of 12 crores. With this, the total collection of the movie after 2 days has become 25.25 crores nett at the domestic box office. On Sunday, there is a public holiday, so it is expected to pick up again.

The film was reportedly expected to do better. However, it was affected by the successful running of ‘The Kashmir Files’ which is putting up a big fight. With S.S. Rajamouli’s ‘RRR’ releasing next week, it would be interesting to see how ‘Bachchhan Pandey’ manages to rake in.