After Baaghi and Baaghi 2, the third installment titled Baaghi 3 is wowing the audience and dominating the box office. Despite the coronavirus scare across the nation, the action drama has managed to excel with ease. But on Sunday, the film has managed to pick up very well and registered a fantastic weekend at the box office. 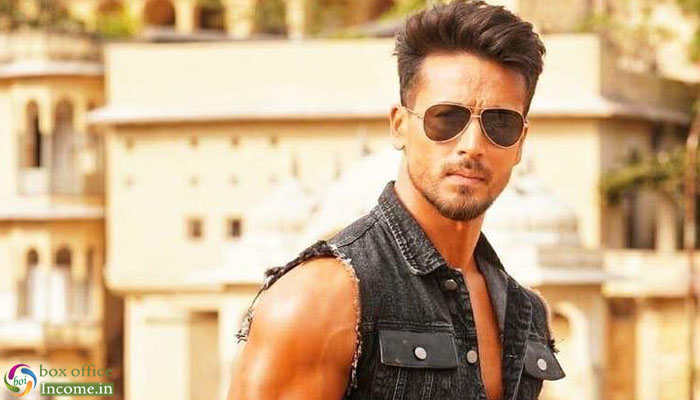 Starring Tiger Shroff, Shraddha Kapoor, and Riteish Deshmukh, the Hindi action drama has impressed the critics & b-town celebs but unfortunately got failed to make the desired impact on the audience and as a result, it is getting mixed reactions.

Baaghi 3 was released amid positive expectations but it took a decent start in the morning with 10-15% occupancy. Over the evening & night shows, it showed some improvement and managed to register the highest opening of the year 2020 with 17.50 crores.

Then on Saturday, expectedly, Nadiadwala Grandshon Entertainment and Fox Star Studios’ production had recorded a minor dip and raked the business of 16.03 crores. On the next day i.e. Sunday, due to a public holiday, Baaghi 3 recorded a jump and minted the amount of 20.30 crores.

After 3 days, the total collection of Baaghi 3 has become 53.83 crores nett at the domestic box office from around 4400 screens. Holi holiday is expected to add good numbers to its total, also will help it to perform well on weekdays.