Actor Ayushmann Khurrana’s equity has been soaring over the past few years. He has delivered eight back-to-back hits in theatres and won a National Award at the same time, striking that balance despite constantly departing from what is traditionally expected from the Bollywood hero. Ayushmann credits his social entertainers for his success. 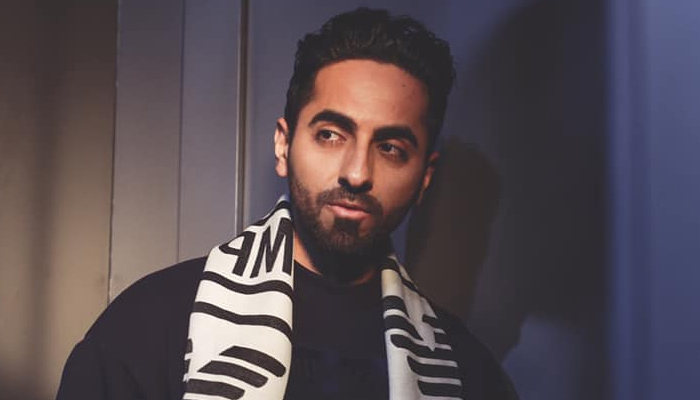 “Whatever my equity is today, is mainly due to the success of my social entertainers, which made me connect to the people of India. These films have told people who I am, how I think and what my intent is as an entertainer,” he says.

Ayushmann says he has been fortunate to get the right films that have become hits. Success always translates to equity, he adds.

“I have always believed in letting my work do the talking. I have been fortunate enough to pick projects that have contributed to the new discourse of how cinema in India can be unique, clutter-breaking, conversation-starting entertainers that don’t need to follow stereotyped norms of how stories have been told,” he says.

Ayushmann currently has three films lined up. He will be seen in “Chandigarh Kare Aashiqui”, “Anek” and “Doctor G”.