Ayush Mehra has been well known in the digital world for his easy charm and his acting prowess since his first ever YouTube show. The chocolate boy, who’s stolen all our hearts time and again with his performances and on point Instagram game has now gone on to rule the OTT world with his debut, Call My Agent on Netflix. 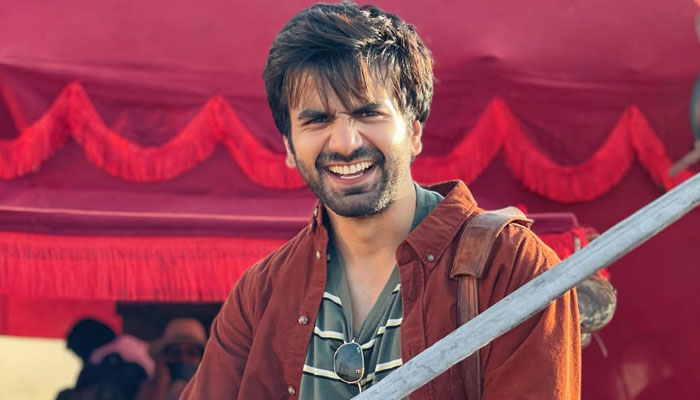 With the top publications and critics praising Ayush, it surely was a smashing debut for the actor on one of the most popular OTT platforms across the globe ! The portrayal of his character, Mehershad got him praises galore from boys and girls alike!

“It’s amazing to see the response to Call My Agent. The messages and calls that I have received have not only given me loads of happiness but has also driven me to work harder!,” says Aayush

“Mehershad was a fun character to play and with an amazing team of makers and my co – actors, it was only a treat. Thank you all for your amazing response!,” he futher added.

Directed by Shaad Ali who is known for films like ‘Saathiya’, ‘Bunty Aur Babli’ and ‘OK Jaanu’, ‘Call My Agent: Bollywood’ tells the story of four casting agents as they run pillar to post in order to keep their casting company afloat in a fast changing world.