Anubhav Sinha’s ambitious next ‘Anek’ featuring Ayushmann Khurrana is scheduled to release in theatres on 17th September, 2021. The movie is currently being shot in the North East region of the country. 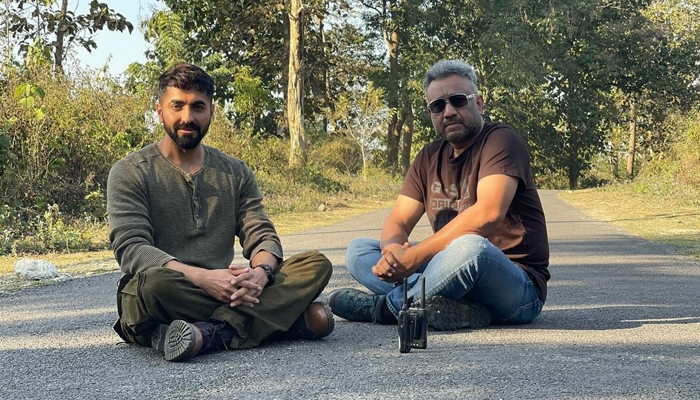 Ever since the makers have announced ‘Anek’ that brings together the hit combo of director-actor duo – Anubhav and Ayushmann, it has created huge excitement among the audience and especially fans of the actor and director. Not to forget, Ayushmann’s rugged, slit-eyebrow look as ‘Joshua’ in the movie became the talk of the town. Now, with the makers officially announcing the release date of the film, it has built the anticipation even more!

Touted to be the first mainstream film ‘set in the north east’, the makers had recently roped in Hollywood action director Stefan Richter to design the action sequences in the film. He has earlier designed action sequences for Shah Rukh Khan starrer Don 2 and Ryan Reynolds’ ‘The Hitman’s Bodyguard’.

Sources suggest ‘Anek’ is going to be Anubhav’s most expensive and big-scale film till date. The director is best-known for his track record of back-to-back critically acclaimed and commercial hits such as Mulk, Article 15 and Thappad. Directed by Anubhav Sinha and Produced by Bhushan Kumar and Anubhav Sinha under Benaras Media Works and T-Series, ‘Anek’ is scheduled to release in the cinema halls on 17th September, 2021.