The makers of Antim: The Final Truth have released the BTS of the vibrant and energetic song, wherein Aayush Sharma sheds light on the journey of shooting the festive track. 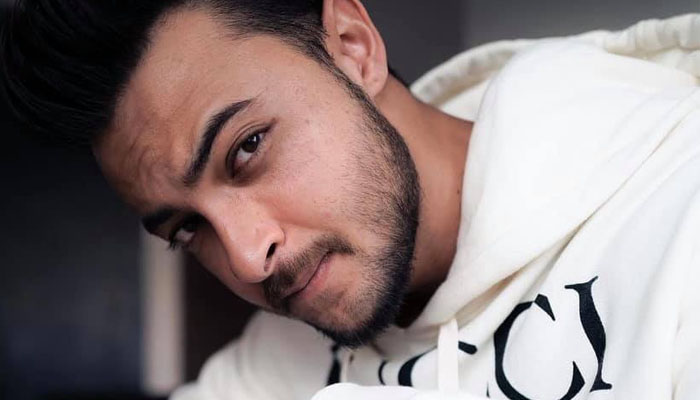 Giving an insight into the atmosphere of the set, Aayush Sharma said, “Your film is real, your world is real. The vibe we felt was authentic, I remember when we shot before the Ganpati idol, everybody took off their slippers, because we felt it was Visarjan, something which is real. I think it was beautifully done. “

Having shot for the high-on-energy song despite a fractured palm, Aayush Sharma recalled the physical agony during the shoot. The actor shares, “I didn’t know if I would be able to do it, I was constantly icing my hand after every shot”.

Earlier, director Mahesh Manjrekar praised Aayush Sharma for his dedication and commitment to the film, opening up about the shoot song owing to his injury. Vighnaharta has been receiving a roaring response from all quarters providing glimpses into the high-octane, raw and exciting action sequences between Salman Khan and Aayush Sharma.

Slipping into the characters of a idealistic cop and dreaded gangster respectively, Salman Khan and Aayush Sharma have piqued the interests of the audience for the gangster crime drama.

Aayush has been garnering praises for his remarkable physical transformation ever since the first look of the film released, grabbing everyone’s attention for the film.