The makers of Antim: The Final Truth have released the new track, titled Hone Laga and it is a love anthem featuring Aayush Sharma and Mahima Makwana. 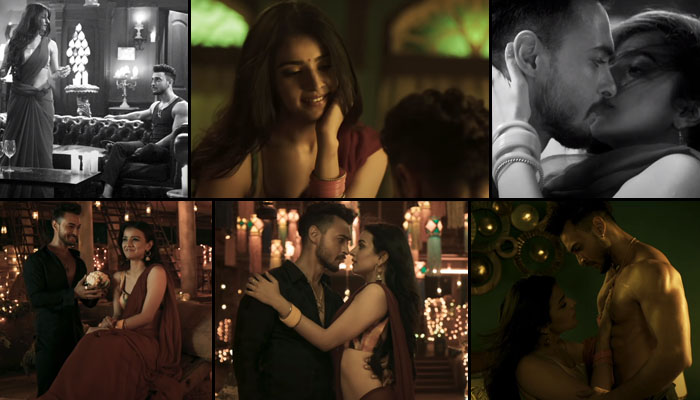 Hone Laga starts with Aayush Sharma and Mahima Makwana’s romantic moments, followed by Aayush proposing to the actress. Hone Laga has been sung by Jubin Nautiyal and composed by Ravi Basrur. Shabina Khan and Umesh Jadhav have choreographed the song.

Antim, directed by Mahesh V Manjrekar, features Salman Khan as a cop and his brother-in-law, Aayush Sharma, as his nemesis – a ruthless goon. Mahima Makwana features as Aayush’s love interest.