Celebrity couple Anita Hassanandani and Rohit Reddy were recently spotted at the a lavish resort. From being blessed with the most adorable celebrity son to taking a break from acting, Anita announced it all to her fans! This time round, she’s spilling some of the most romantic beans from her recent travel with husband Rohit Reddy. 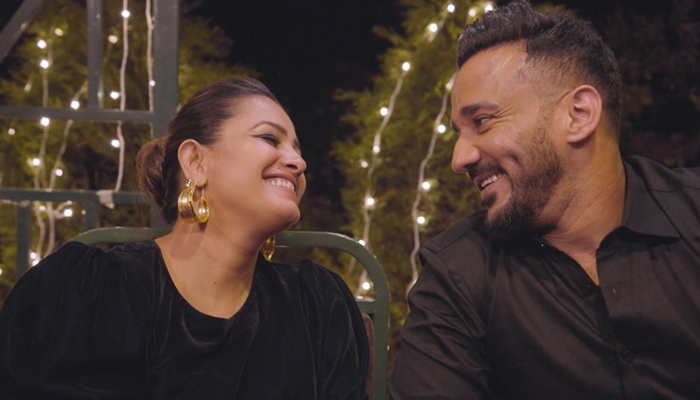 Remember the post when Anita alongside her husband were seen enjoying breakfast with a breathtaking view. Well, there’s much more to that trip! From a revitalizing yoga session with the backdrop of serene mountains to the couple’s date night as well as an exhilarating zip-lining experience, they both were caught making some magical memories together. Not to miss is their ultimate cooking competition with the most picturesque view from view from their Resort.

The actress, who is best known for her roles in ‘Naagin’ and ‘Yeh Hai Mohabattein’ embarked on an exciting treasure hunt, planned painstakingly by her husband, ending in the most romantic candlelight dinner.

The most gripping part from their trip is when they start to reminisce about their travel memories from the past. A heartfelt conversation leaving everyone for more!

The pair, who were seen together on screen in ‘Nach Baliye Season 9’ were seen reminiscing their forever young travel memories towards the end of the video.