In October, actress Luviena Lodh made headlines when she shared a video on Instagram alleging Mahesh Bhatt’s nephew, Sumit Sabharwal supplied ‘drugs and women.’ In the same video, Lodh accused actress like Sapna Pabbi and Amyra Dastur for apparently consuming drugs. She has also accused the Bhatt’s of harassing her. Amyra had filed a defamation case in lieu of the same. 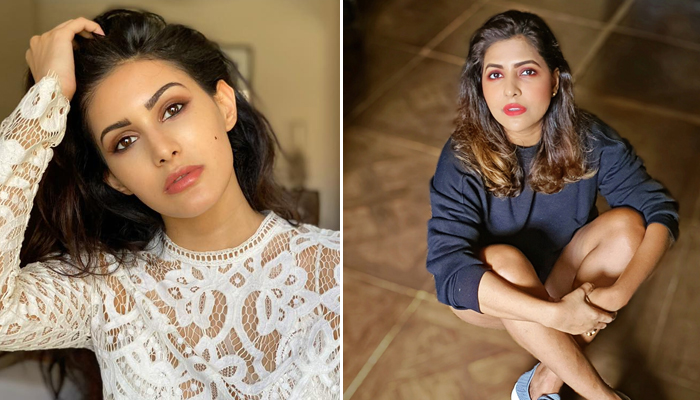 She wrote, “It’s a victory for truth. Justice has prevailed. While my silence has been questioned, I was simply waiting for this moment, as I had immense faith in the Indian judiciary and the verdict in my case against Ms. Luveina Lodh has reinstated my belief in the system. I have always tried to walk a path of dignity, grace and positivity as I have never believed in public mud-slinging and with the Hon’ble Bombay High Court granting ad interim reliefs in my favour interalia restraining Ms. Luveina Lodh and all persons claiming through her from publishing, circulating, republishing or communicating any defamatory, slanderous, libellous comments and the offending video against me. I have to say that I will respect the fact that the matter is subjudice and rest my statement here”.

“This is my final response on the questions I have been asked for so many days and I don’t want to indulge in the noise anymore. I would request media publications too, to refrain themselves from asking me anything about this as I won’t’ make any statements farther. A big thank you to everyone who stood by me all throughout and a very Happy Diwali to all of you. May this Diwali burn all the negativity around us and make us all shine a little brighter,” she added.

She further wrote, “Thank you Hon’ble #BombayHighCourt for your just order. Extremely grateful to our amazing judicial system and to @BediSaveena for fighting for what is right and just. This Diwali let us cleanse our lives from negativity, lies and hatred. #SpreadLove #SpreadKindness.”

Thank you Hon’ble #BombayHighCourt for your just order. Extremely grateful to our amazing judicial system and to @BediSaveena for fighting for what is right and just.
This Diwali let us cleanse our lives from negativity, lies and hatred. #SpreadLove #spreadkindness 🙏🏻🪔🙏🏻 pic.twitter.com/BwfP9x5IJb