Having ruled the hearts of the masses, Allu Arjun’s Pushpa: The Rise booked a kind of success that has never been seen before. While the rage of its popularity has been continuously creating examples of its success, the film has now made its place at Filmfare Award South and makers are here to share their delight about the same. 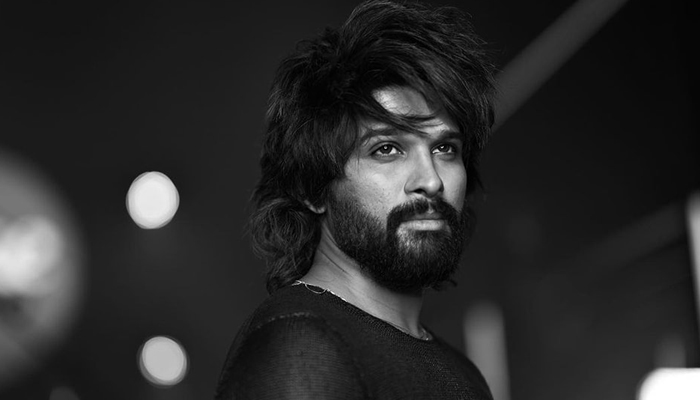 While taking to his social media, Allu Arjun mentioned all the categories of awards won by the film at the awards event while thanking everyone. He further mentioned in the caption – “🌸 ❌ 🔥🔥🔥🔥🔥”

While taking to their social media, the makers of Pushpa, shared some pictures capturing the moments from the Filmfare awards south. While the beautiful moments captured Allu Arjun holding the award for the best actor, it further captured the team Pushpa who all won the awards. They further wrote the caption – “#PushpaTheRise rules at @filmfare awards south ❤️‍🔥🤙”

The craze of Allu Arjun’s PushpaRaj character has been witnessed all over the country and abroad ever since the film has been released. Be it the swag of PushpaRaj, the dance steps of the actor, or its trending songs, everything about the film has taken the audience over.

Moreover, while the audience is eagerly waiting for the next part of the film, Pushpa: The Rule, the makers have commenced the shoot for the film with a pooja ceremony recently.