With his magnificent charm and amazing dancing, Allu Arjun has always ruled the hearts of the masses. After the release of his blockbuster film, Pushpa: The Rise, the stylish star has marked his presence globally which is well evident with his feature on the cover of India’s most Coveted Magazine. 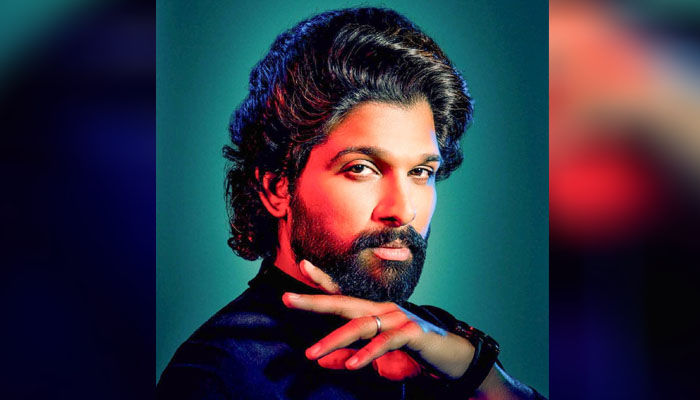 While the stylish star has made several headlines with the success of ‘Pushpa’, he has now earned his place on the cover of a leading national magazine that referred to him as “The South Swag”. The actor was seen posing in his signature Pushpa Raj style on the cover.

From its Pushparaj swag to signature dance steps, it is hard to deny the kind of rage Allu Arjun has created with his swag in the film. While recalling the story from the making of the film, Allu Arjun shared, “Sukumar Garu said, I don’t know what you do, but everybody has to walk like you,” and Allu Arjun came up with the sloping shoulder convinced that it would be “easily imitable”.

Furthermore, the stylish star added, “The idea wasn’t to impress the whole country but it was a great by-product. If your local audience is impressed, then automatically the energy transfers and the aura spreads.”

With the release of Allu Arjun’s ‘Pushpa’, the stylish star truly made the whole nation go gaga over his style. Moreover, on its way to achieving great success, the film is also the first ever Indian album to hit 5 Billion views.

Allu Arjun starrer Pushpa: The Rise, directed by Sukumar fared well, at the box office and broke several box office records and even entered the Rs. 100 crore mark in Hindi belts, and went on to mint 300cr worldwide.