Known for his directorial prowess, Sanjay Leela Bhansali has contributed to the world of Indian Cinema with enigmatic female leads that have left an everlasting impact on society. February 24th, 2021, marked the auspicious occasion of not only Sanjay Leela Bhansali’s birthday but also the much-awaited teaser release of Alia Bhatt starrer Gangubai Kathiawadi. 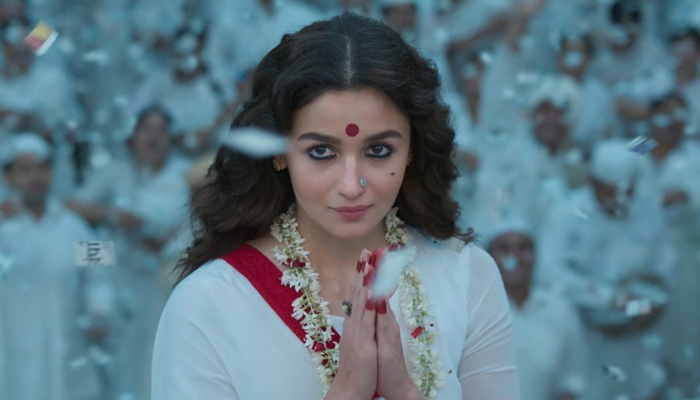 The much-awaited teaser of ‘Gangubai Kathiawadi’ has been being unveiled by the makers and it is unarguably one of the best teasers in the history of Bollywood. The teaser is entirely furnished with the overpowering dialogues of ‘Gangubai’ which will lead you to walk into the cinema houses very soon.

Right from his first film Khamoshi, Bhansali has always given us strong and powerful women characters leading the story. Taking over the reins of Manisha Koirala, Madhuri Dixit, Aishwarya Rai Bachchan, Deepika Padukone, and Priyanka Chopra, young Bollywood star Alia Bhatt has portrayed the titular role of ‘Gangubai’ in the film.

Ever since the announcement of the movie, fans had been intrigued to know how Alia Bhatt successfully dons the larger-than-life character. As soon as the teaser was released, social media started buzzing with a whole lot of love from not only the fans but industry biggies like Shah Rukh Khan, SS Rajamouli, Akshay Kumar, Ranveer Singh, Priyanka Chopra Jonas, and many more.

As the audience appreciated Sanjay Leela Bhansali’s 10th directorial’s teaser, it has already received around 24 Million views across all the social media platforms. Starring Alia Bhatt in the lead role, the movie is all set to grace the big screens on July 30th, 2021.