Bollywood star Akshay Kumar on Thursday donated Rs 1 crore for a school building in remote Tulail village along the Line of Control (LoC) in Jammu and Kashmir’s Bandipora district. 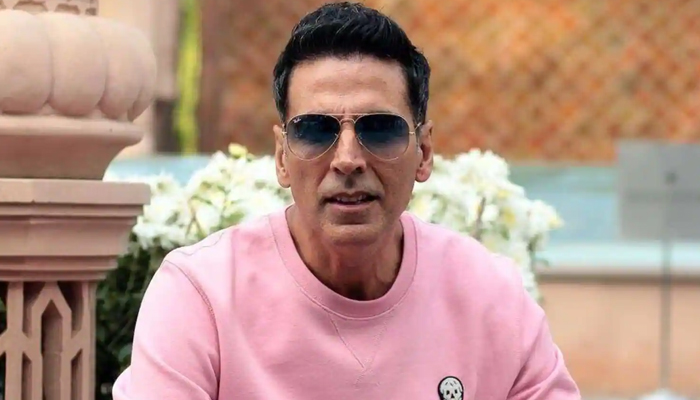 The actor reached Neeru village by a helicopter around noon and thereafter started interaction with locals and the deployed security forces.”Akshay Kumar has donated Rs 1 crore for the construction of the school building in Neeru village of Tulail.

“Akshay Kumar visited the area to boost the morale of the deployed army soldiers and the BSF troopers with whom he interacted for a long time. He also danced with the locals in the village who turned out to see and meet the actor. The function was organised by BSF troopers posted on an LoC post in Neeru village. He has appreciated the army, BSF and the locals for leading hardy lives in the area braving heavy snowfall and extreme inaccessibility”, sources said.

On the work front, Akshay recently announced that his upcoming movie BellBottom will be having a theatrical release. Apart from this, he has a lot of films in his kitty. Attrangi Re. Akshay posted a video on Instagram on Tuesday to announce the news. The film was earlier scheduled for an April 2021 release but was pushed due to the second wave of Covid-19 in the country.

“I know you have patiently waited for the release of #Bellbottom. Couldn’t be happier to finally announce the release of our film. Arriving on the big screens worldwide #BellBottomOn27July,” Akshay captioned the video.