Well, mythological tales have always fascinated each one of us. Listening to old folk and fairy tales from grandmas are some of the golden days from our childhood that we would want to relive again and again. Yes!! Actor Sohum Shah brings in a lovely surprise for his fans and followers as he takes to his Instagram to narrate the ancient Kathas and the rich stories that our history has and keep the fans entertained. 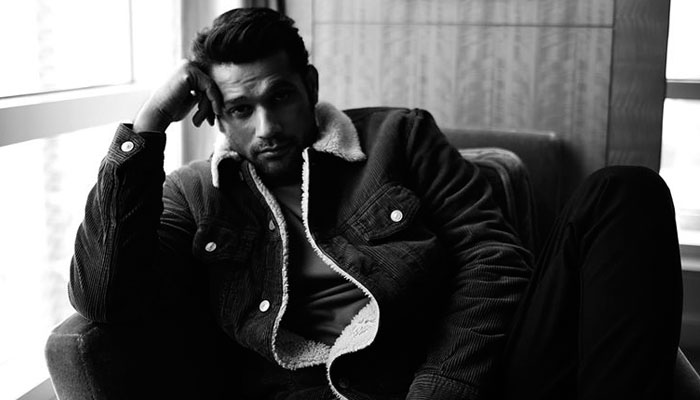 The first story that Sohum has narrated is of great Vikram and Betaal and we were quite thrilled to hear the story like a toddler and waiting for the next part of the story eagerly. Sohum on this context added, “Our country has a vast reverse of stories. Folk tales, mythology, fairy tales, and many more. But we do not know many of these stories so I thought kyun na apko yeh kahaniyan sunayi jaye? Sohum has always been interested in our mythological diversity of stories and his spectacular film Tumbbad is proof of it.

We frequently speak about heroes like Spiderman, Superman, and many more but our own mythological and folk stories are so impactful and teaches such fine teachings of life. We are glad Sohum in such a beautiful way came up with this out of the box idea to keep his fans entertained through these interesting and grasping tales from our own box of heritage.

Sohum had earlier recited a poem on strong willpower “Koshish karne walon ki kabhi harr nahi hoti” to keep netizens motivated during the relentless extension of lockdown and this never-ending battle with Covid 19. He also gave us some insights on the perks of meditation that can solve many of our problems in minutes and how he learnt the art of meditation from his lovely co-star Kangana Ranaut.

Sohum has given us some sneak peek in his kitchen earlier where he made a famous Indian delicacy with his mother and now coming up with this brilliant idea of narrating tales for the audience has all our attention and ears. We are waiting for Sohum’s two mega projects namely ‘Big Bull’ opposite Abhisekh Bachchan and Reema Kagti much spoken about web series ‘Fallen’ opposite Sonakshi Sinha, Gulshan Devaiah and Vijay Verma to hit the big screen anytime soon.

Our country has such a vast reserve of stories. Folk tales, mythology, fairy tales..and so much more. But we don’t know many of these stories. So I thought….kyon na aapko yeh kahaniyan sunayi jaaye? I call them #DantKatha. Here’s the first story for you guys, from the adventures of #VikramAurBetaal