Actor Armaan Ralhan who was recently seen in the romantic melody opposite Katrina Kaif in Phone Bhoot is believed to be a part of the second installation of the action thriller Shoorveer as per sources. 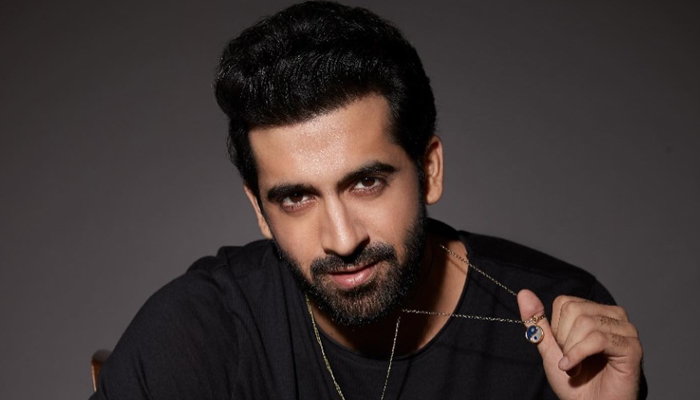 Armaan had taken audiences by surprise with his acting chops in Dharma production’s Ajeeb Daastaans might be a part of the sequel of the successful show as per a source close to the actor. He is believed to be seen in a more fierce and powerful avatar.

The source shared, ”There have been talks going around for the sequel for the show and Armaan will reprise his role in this part too. Armaan had undergone massive transformation for the first part and he is putting his heart and soul in prepping for season 2.”

“The audience could see a new shade of Armaan through this show and I believe in season 2 people will love him more as his character is quite intense and very different,” they added.

Armaan has a number of projects in the pipeline and few are yet to be announced.