After the first look and first song ‘Vighnaharta’ from Antim: The Final Truth, Aayush Sharma has generated immense excitement amongst the audience to witness his never seen before avatar as the dreaded gangster Rahuliya. 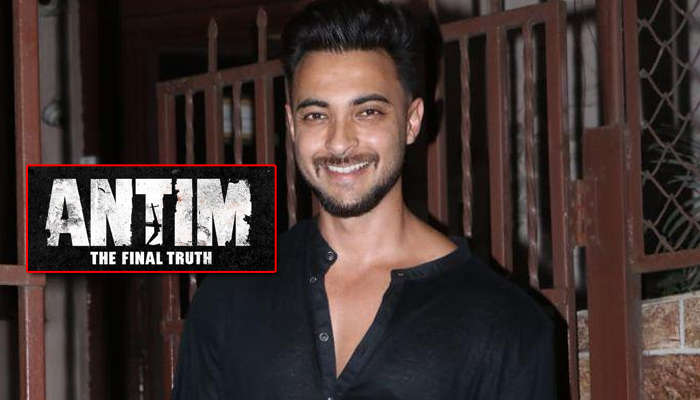 Stepping out in the city for a dubbing session of the film Aayush kept it casual wearing a black shirt and white pants, flaunting his toned body, which he built for the character.

Often showered with love from the paps for his upcoming character Rahuliya, Aayush has stirred the interest of everyone for his film.

As the first song from the film ‘Vighnaharta’ released, the young actor created headlines for his dedication as director Mahesh Manjrekar revealed Aayush shot for the song despite a fractured palm.

Showcasing an inspiring transformation from the lean lovable Gujarati guy-next-door in LoveYatri to the robust, muscular and dreaded gangster in Antim: The Final Truth, Aayush Sharma has heaped praises from all quarters.

Looking forward to the release of Antim: The Final Truth, Aayush Sharma has also left the audience curious about his upcoming projects which are expected to be announced soon.