Bringing to us the beautiful stories of small-towns of India and changing the narrative of Hindi cinema with each passing day is Aanand l Rai. The ace filmmaker is currently gearing up for his next – Shubh Mangal Zyada Saavdhan which deals with the subject of homophobia where he has joined hands with producer Bhushan Kumar, who has time and again delivered blockbusters. 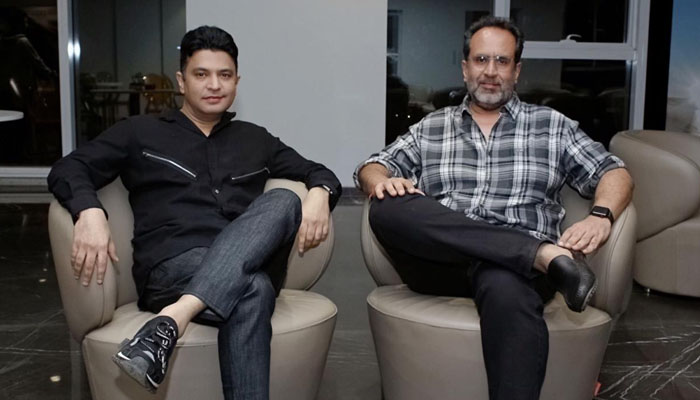 Starring Ayushmann Khurrana and Jitendra Kumar in the lead, the film is a social rom-com drama and brings together the two actors for the first time on the big screen. The duo with their work have always drawn a connect with the audiences with their films. With T-Series and Colour Yellow Productions coming together for Shubh Mangal Zyada Saavdhan, we can expect nothing short of a super-hit.

Pioneers in the business of moviemaking, the game changers are here to take India towards a progressive future with this heartwarming story. The creative powerhouses have dealt with the sensitive subject with utmost honesty and lightheartedness, making the film one of the most anticipated films this year.

Ecstatic to join Rai for Shubh Mangal Zyada Saavdhan, T-Series’s Bhushan Kumar said, “I’m overwhelmed to be associated with such a unique film. Working with Aanand L Rai has always been a great experience. He’s such a brilliant filmmaker and this time around we are presenting a family entertainer which is really close to our hearts.”

Meanwhile, Aanand L Rai also opened about joining hands with Bhushan Kumar and T-Series. He told, “Collaborating with T-Series for Shubh Mangal Zyada Saavdhan has been truly exciting. I think with this film, my vision of Indian cinema has evolved multifold. In all humility, it is a quirky story captured with an interesting lense. As a production house, we are overwhelmed to receive such tremendous amount of early appreciation for braving into a unique narrative. It is a huge encouragement.”