Actor Aamir Khan was recently shooting in beautiful landscapes of Ladakh for his movie Laal Singh Chaddha. The actor along with the director Rajkumar Hirani and producer Mahaveer Jain is all set to join Hon. Lieutenant Governor of Jammu and Kashmir Shri Manoj Sinha Ji in Srinagar tomorrow, 5th Aug 2021 to launch a new film policy to make Kashmir a favourite shooting-friendly destination. 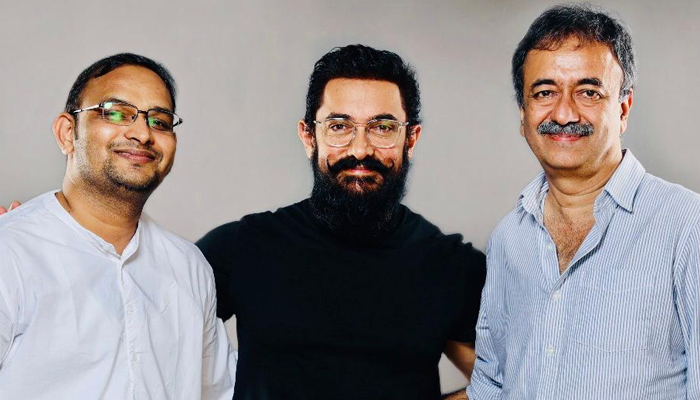 Jammu and Kashmir and Leh Ladakh have always been Bollywood’s favourite spots for shooting and various films like Bajrangi Bhaijaan, Laal Singh Chaddha, and Shershaah were shot in the regions of these snow-clad mountains.