Kichcha Sudeep’s upcoming fantasy action-adventure ‘Vikrant Rona’ is surely the next big thing that the audience is about to witness on the big screen. The trailer has given a short glimpse of the magnificent world of Vikrant Rona which definitely guarantees goosebumps with its thrilling adventure. 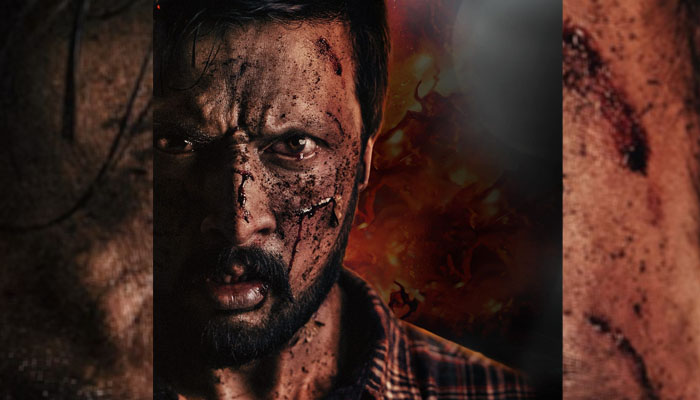 Moreover, a startling thing about the film is that the tough and power-packed climax sequence was shot in a single take. The 7 Minutes long climax was shot without any break. It took around 15 days for the team to just plan the accurate execution of the climax. It is a sheer example of the team’s dedication that they prepared the shot for 15 days and then Kichcha Sudeep performed the whole 7-minute-long climax scene perfectly in one go.

It would have been a challenge for the team and the actors to shoot such a scene in one go. Now with this, the experience of watching the climax would definitely be a visual treat for the audience to watch out in the film.

While sharing his experience of shooting the whole sequence without any cut, The Action Choreographer, Vikram said, “It was one of the most challenging shoots that I’ve been a part of. The vision and conviction with which the team pulled it off is commendable. The amount of physical strain it brought upon Sudeep sir and yet he came back for more. It’s rare that you see superstars go out of their way to get their performance right and Sudeep sir is one of the most professional actors around,”.

Vikrant Rona’ will release worldwide in 3D on July 28th, starring Kichcha Sudeepa, directed by Anup Bhandari, also starring Jacqueline Fernandez, Nirup Bhandari, and Neetha Ashok is presented by Salman Khan Films, Zee Studios and Kichcha Creatiions in North India produced by Jack Manjunath under his production Shalini Artss, and co-produced by Alankar Pandian of Invenio Origins the film. The Film will be distributed in North India by PVR Pictures.