The musical romantic superhit “Hum Dil De Chuke Sanam” completed 22 years of release on Friday. The Sanjay Leela Bhansali film starring Salman Khan, Aishwarya Rai Bachchan and Ajay Devgn was one of the biggest hits of the year upon release in 1999. 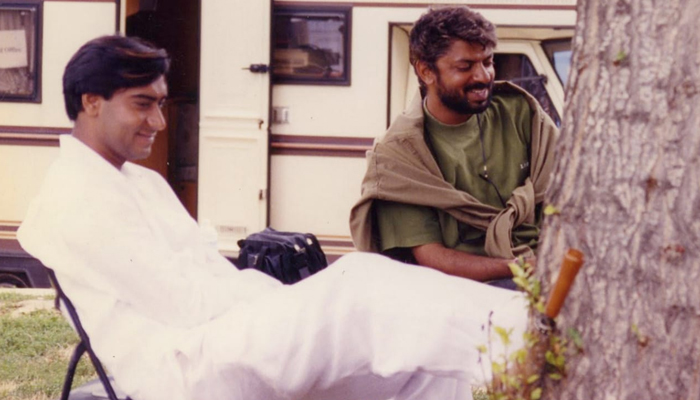 Recalling the film’s release all those year’s ago, Ajay posted to say that he never imagined film would create history.

Ajay said: “22 years of Hum Dil De Chuke Sanam; Salman, Sanjay, Ash & I knew we were making a super-sensitive film. Didn’t think though that it would create history.”