Multitalented actor-cum-host Maniesh Paul is one celebrity who enjoys immense popularity on Television as well as in Bollywood. The man can effortlessly charm the audience with his acting chops and affable and witty on-stage presence. 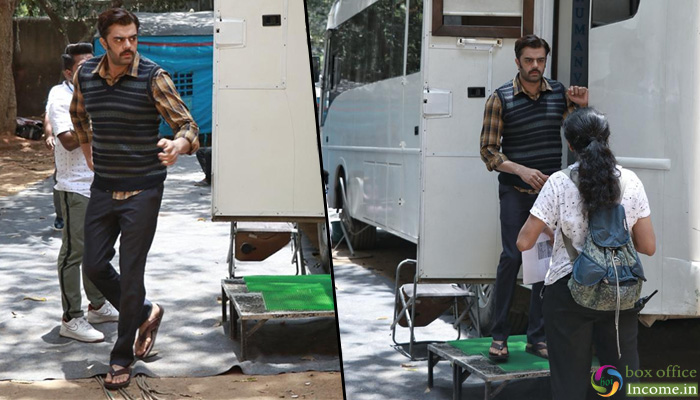 Recently, the super talented actor-host, who is known as the Sultan of stage in India, was snapped in an interesting new look on a location. Maniesh was seen sporting a chevron styled moustache and a different a hair-do, even his clothes – a sleeveless sweater worn over a chequered shirt – was sort of rustic.

With this new get-up, the actor-host, who is literally a dynamite on stage, has left us wondering what exactly is he up to now. Is this a new look for a new film or for an exciting new show? Honestly, we are dying out of curiosity to know, what this talented actor, who will soon be seen in the Katha remake and Jatt & Juliet remake, is actually prepping for in this new look.

Starting as a radio jockey and VJ, he moved to acting on television daily soaps, before taking up stand-up comedy and hosting television reality series. Paul was born and brought up in Malviya Nagar , Delhi to a Punjabi family originally from Sialkot to Delhi, involved in the financial business.

He did his schooling from Apeejay School, Sheikh Sarai New Delhi. After his schooling, he did his B.A. in Tourism from College of Vocational Studies, University of Delhi. He then lived with his grandmother in Chembur, Mumbai. Now the question is- What’s cooking? Maniesh kindly shed some light on this matter please. 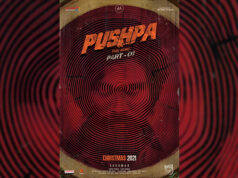