After a flying start, superstar Kichcha Sudeepa starrer multilingual film Vikrant Rona (VR) has drop on Friday, due to mixed reactions from the critics. But, with the support of fans, the Kannada action-adventure thriller is running phenomenally at the box office worldwide. 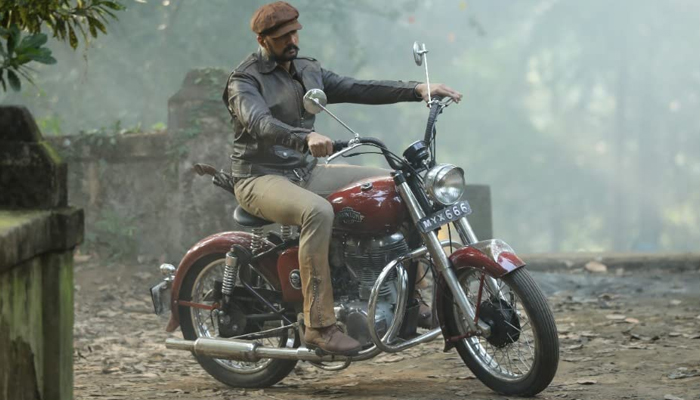 Directed by Anup Bhandari, Vikrant Rona has unexpectedly got failed to convince all the critics but made the right buzz among the audience across the country. From the overseas market as well, it is getting a good response.

On the opening day, Kichcha Creations, Shalini Arts and Invenio Films India’ production took a terrific start on Friday and remained super strong throughout the day. The opening business of 19.41 crores including 16.05 crore from Kannada. While from Tamil, Malayalam, Telugu and Hindi, it has done the business of 1.60 crore, 0.10 crore, 0.55 crores and 1.11 crores respectively.

Then on Friday, Vikrant Rona showed a major drop and minted the amount of 8.28 crores including 6.32 crore from Kannada, 0.36 crore from Tamil, 0.05 crore from Malayalam, 0.62 crore from Telugu and 0.93 crores from Hindi. After its 2 days, the total collection of the movie has become 27.69 crores.

Co-starring Nirav Bhandari, Meetha Ashok and Jacqueline Fernandez among others, the film is helmed by Anup Bhandari. The PAN-India film is presented by Salman Khan in the Hindi market. 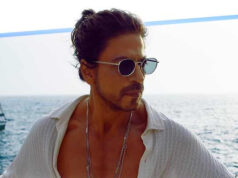 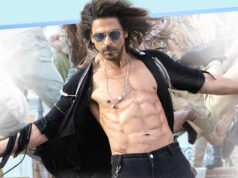