Veteran actor Anupam Shyam, who is known for his role in multiple television shows and films, passed away late on Sunday night. He was 63. 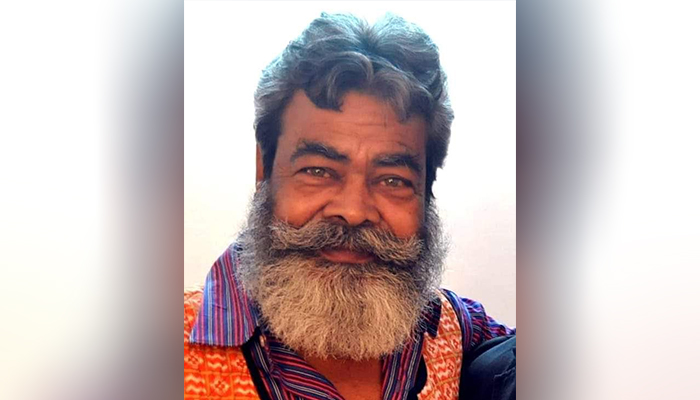 The actor, who was more recently known for his role of Thakur Sajjan Singh in the show “Mann Ki Pratigya 2” died due to multiple organ failure.

Anupam Shyam was hospitalised last year in March after he developed serious kidney issues. His family had also appealed for monetary help back then as they were struggling to pay the hospital bills.

Post recovery he had to undergo dialysis on a regular basis. He had got back to work when Mann Kee Awaaz Pratigya season 2 was launched in 2021. Reportedly, he took up the role in season 2 despite his fragile heath as he did not want to let down his fans who loved his character.