Uri The Surgical Strike has showed excellent performance at box office so far and after a month as well, it is getting better response than expected. Despite having several films with good hold in opposite, Uri is not ready to stop.! 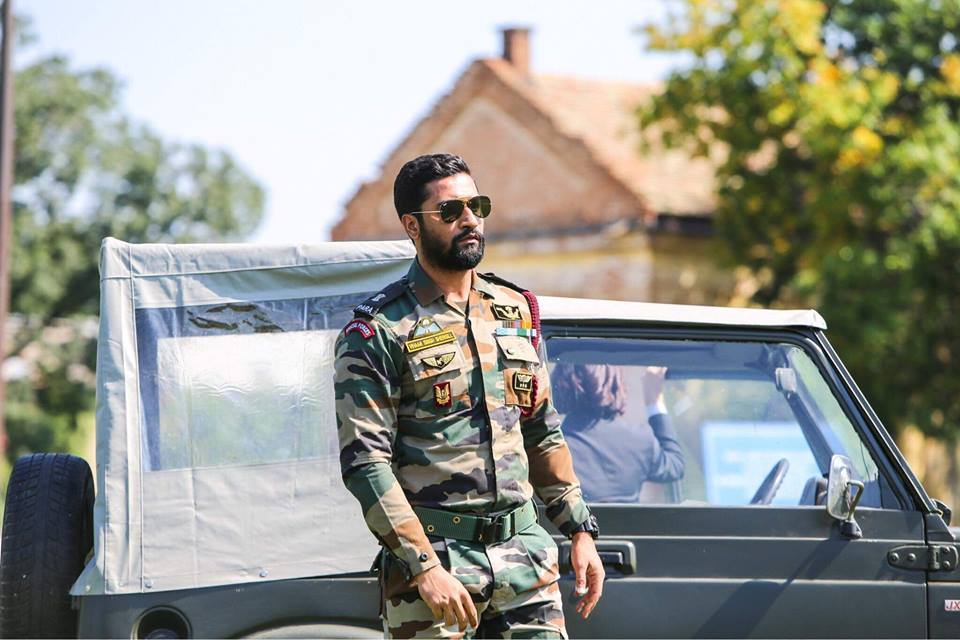 Directed by Aditya Dhar, Uri The Surgical Strike was opened to an outstanding note and did the business of 71.26 crores in the first week. Then in the second week as well, it remained strong and raked 62.77 crores. In the third week, the film recorded usual drop in footfalls but still managed to add good amount of 37.02 crores.

Now once again Uri The Surgical Strike has been entered in weekdays and started getting more lesser occupancy in theaters than before. On 5th Monday, it faced around 19% of drop than Friday and garnered the business of 1.70 crore.

Today is its 33rd day at box office and as yesterday, started with almost similar occupancy. As per the report, at the end of the day its collection is around 1.63 crore and its raised 33 days total collection to 216.23 crores at domestic box office.