After the 4 successful weeks, action drama Uri The Surgical Strike has remained almost unaffected from the newly released Alita Battle Angel in its 5th weekend. In just 30 days, the film now finds a place amidst the Top-15 All-Time Highest grossers ever since the invention of the 100 Crore Club. 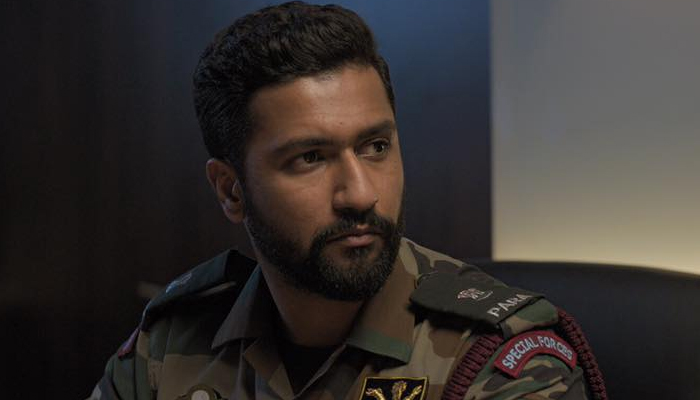 Directed by Aditya Dhar, Uri The Surgical Strike has impressed many with its engaging story-line and received mostly positive reviews from the critics as well as the audience. Vicky Kaushal & Yami Gautam starrer war drama entered unaffectedly in the weekend.

Then on 5th Saturday, RSVP Movies’ production took a fair growth and minted the amount of 4.67 crore. On the next day i.e. 5th Sunday, with a further jump, it raked the business of 5.58 crores and its raised 31 days total collection to 212.78 crores at domestic box office.