Around a month back released action flick Uri The Surgical Strike has completed its four weeks journey on an excellent note. Despite not featuring any big star, this small-budgeted film. Aditya Dhar’s directorial remained unaffected throughout the week at the box office with an enough hold over the audience in multiplexes. 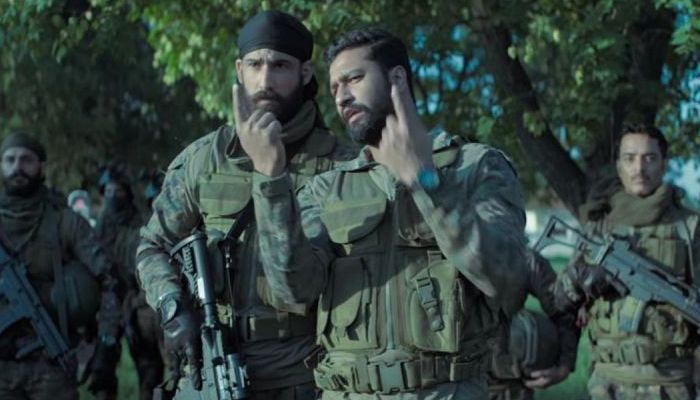 Starring Vicky Kaushal, Paresh Rawal, Mohit Raina and Yami Gautam, Uri The Surgical Strike has got succeed to hit the target right with its engaging story-line and received mostly positive reviews from the critics as well as the audience.

After a solid start, Uri The Surgical Strike maintained a strong pace throughout and did the business of 70.94 crores in the opening week. By remaining steady afterwards, it bagged the amount of 62.54 crores in the second and 37.04 crores in its third week.

In the fourth weekend as well, Uri showed good performance and minted the amount of 18.93 crores, that included that included 3.44 crore of Friday, 6.61 crores of Saturday and 8.88 crores of Sunday. Then on weekdays, as usual, the movie recorded considerable drops in footfalls than before but still managed to remain strong.