The much-awaited offering of South Indian superstar Mammootty, Unda has finally hit the screens on Friday amid huge excitement of fans. Expectedly, the Malayalam action comedy drama has taken a solid start at the box office across Kerala. 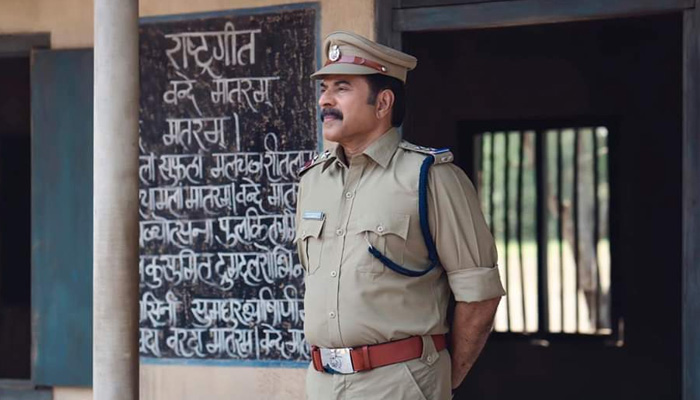 Directed by Khalid Rahman, Unda stars Mammootty, Shine Tom Chacko, Jacob Gregory and Arjun Ashokan. All the leading actors have performed excellently and are being praised by everyone especially Mammootty. For its gripping content & wonderful performances, the movie has received mostly positive reviews from the critics.

On the opening day, Mammootty starrer opened on a whopping note and remained strong throughout. Not only in Kerala but outside the state as well, the movie showed terrific performance and registered a record opening at the box office.

On Friday, Moviee Mill’s production took a terrific opening in the morning with more than 85% occupancy down south. Over the evening & night shows, it remained super strong and managed to register the business of 1.72 crores at the domestic box office.

The music was composed by Prashant Pillai. Harshad co-wrote the screenplay. The film narrates the story of a nine men police unit who travel from Kerala to a Maoist affected area in Chhattisgarh for the Parliamentary election duty. Sub-inspector Manikandan C.P. leads the unit in this mission 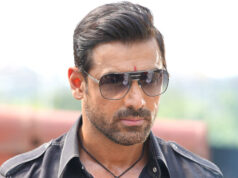