Twinjabi duo has been making news since their debut album was launched. One of the best twin singers in the world, Twinjabi duo has launched the trailer of their famous song ‘Desi Dons’ music video after receiving rave reviews post it’s audio launch in October. 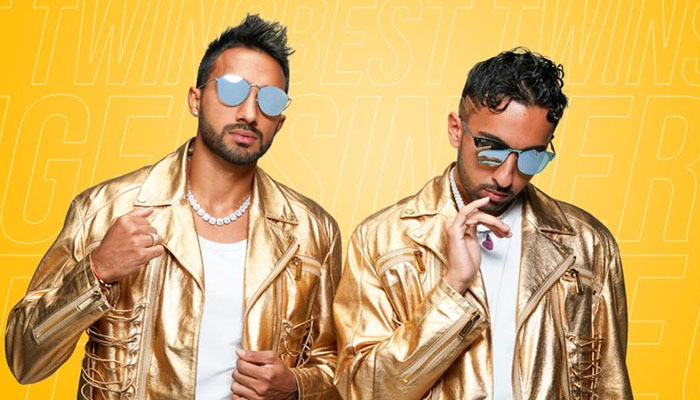 ‘Desi Dons’ track highlights the achievements of celebrities like Kobe, Kohli, Dhoni and Shahrukh Khan. The song was instant hit amongst the millennials all around the globe.

Music has no boundaries and Twinjabi personifies this statement to the ‘T.’ The twin brothers enjoy popularity in Russia, Brazil, Czech Republic and Tanzania apart from having a loyal fan base in India and USA.

The track gained instant popularity owing to its peppy beats and captivating music. Twinjabi brothers, who are also known as one of the best twin singers in the world ensure the quality is consistently maintained in every product that comes from them.

They have also openly expressed their admiration for Hrithik Roshan, AR Rahman and Arijit Singh in past interviews. Twinjabi music represents the new age India. Their musical approach has a global fan base and is expanding day by day. 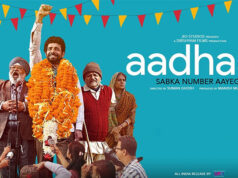 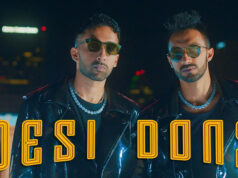 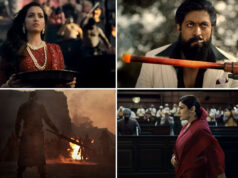